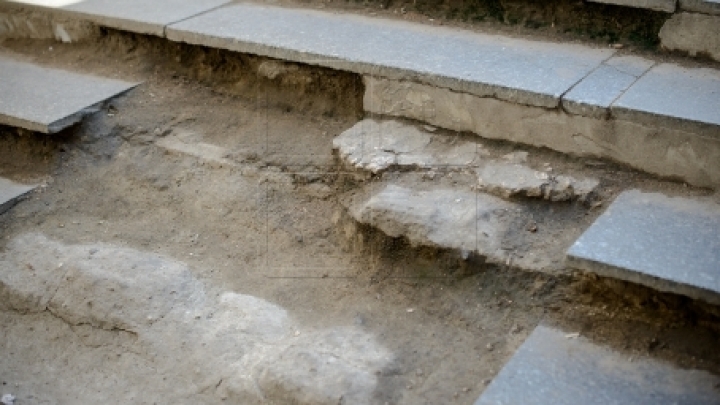 Sinkholes like the one having formed on Wednesday evening in Chisinau may happen on other construction sites, too. The works at a site in Botanica sector formed a huge hole as the road leading to a dwelling block nearby may collapse any time.

The people living in the area say they are afraid to pass near the site at night because of land slide hazard.

However, the representatives of the construction firm reject the people’s pretentions saying the hole formed because of rains.

Botanica sector pretor Boris Prepeliţă says the company has all due documents to perform the works.