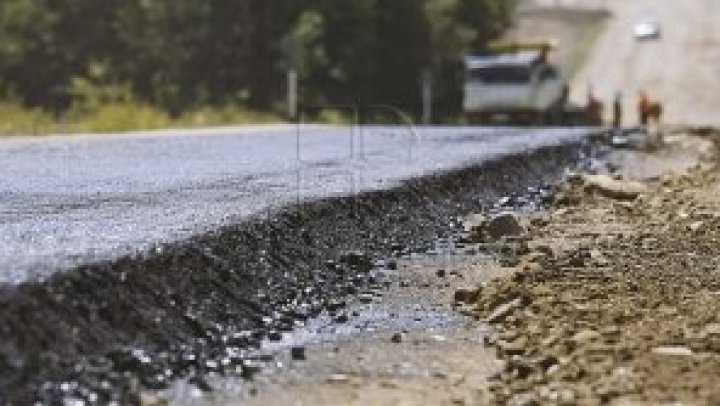 Chisinau streets become muddy due to the construction trucks.

According to the road traffic regulations, drivers are prohibit from travelling on central roads while carrying construction materials. However, the rule is not respected by some drivers.

The administrators of the buildings under construction have hired people to clean the road.

Drivers are indignant that they have to spend hundreds of dollars a week on car washes.

While the pedestrians blame on the chief of the construction site.

"They have to clean the road as it's impossible to walk through such dirty roads".

"It's not normal that we have to spend budget cleaning the aftermath of their job. They should have had a plant before leaving for washing vehicles", said Silvia Radu, interim mayor of Chisinau.

There were over 90 construction sites in Chisinau at the end of 2017, according to the State Inspection of Construction.