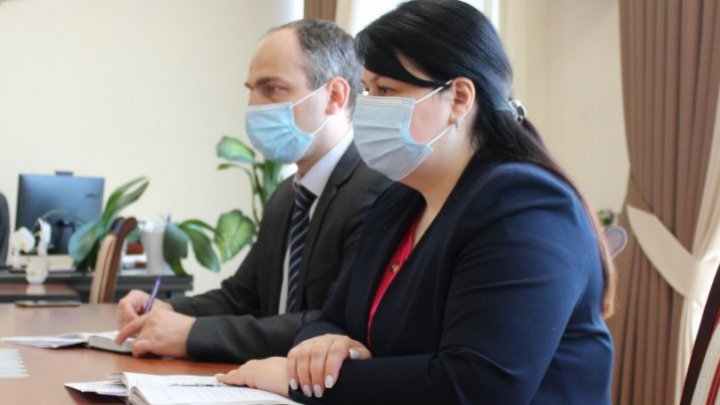 Chisinau sent a letter to Tiraspol requesting a 1 + 1 meeting on July 30, with the participation of political representatives in the Transnistrian issue. The announcement was made by Deputy Prime Minister for Reintegration Cristina Lesnic, who had a working meeting with the head of the OSCE Mission to the Republic of Moldova, Claus Neukirch.

According to Lesnic, the 1 + 1 meeting will discuss the topics in the Berlin Plus Package, as well as other current issues on the agenda of the negotiation process between Chisinau and Tiraspol, including events resulting from the management of the epidemiological situation.
AFLĂ imediat Știrile Publika.MD. Intră pe Telegram