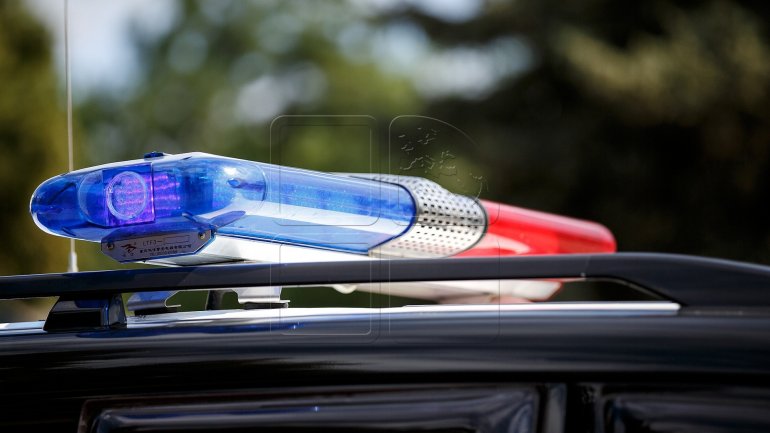 A 36-year-old resident of the capital is being suspected of theft in a woman's household.

According to the victim, the incident happened on February 10th, and the total value of the goods stolen is of 8,000 lei.

After searches conducted, the stolen goods have been found and the suspect could not say the identity of the goods.

According to preliminary information, the individual would have been involved in other cases registered on the territory of the Capital.

A criminal case was initiated for theft, and the suspect risks fines of up to 27,000 lei, unpaid community service from 180 to 240 hours or up to four years in prison.