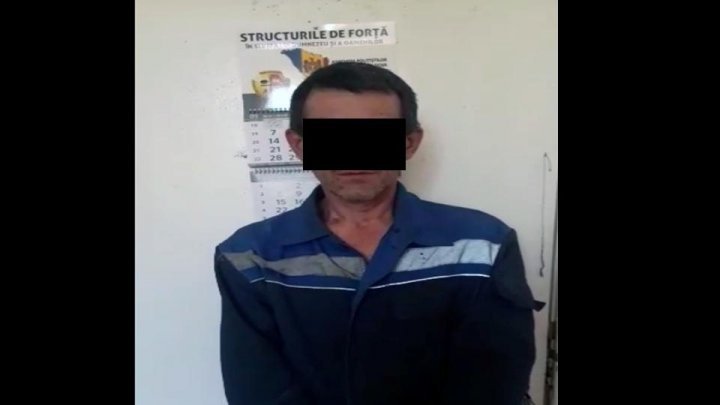 A 45-year-old man, resident of Chisinau, was detained by the investigation officers of IP Râşcani for robbery.

The incident took place on Tuesday, May 22, when the suspect entered an apartment in the Râşcani district of Capital, where he stole several goods and threw on the window, then he was surprised by the 38-year-old owner of the apartment who returned home.

Moreover, the suspect threatened the victim with the use of violence, having a knife on him, but the victim reacted promptly, taking his knife from his hand, then immediately called to the police.

The suspect was detained and arrested for a period of 30 days, and in this case a criminal case for robbery was started. Under criminal law, he is facing a prison sentence of between 8 and 10 years.