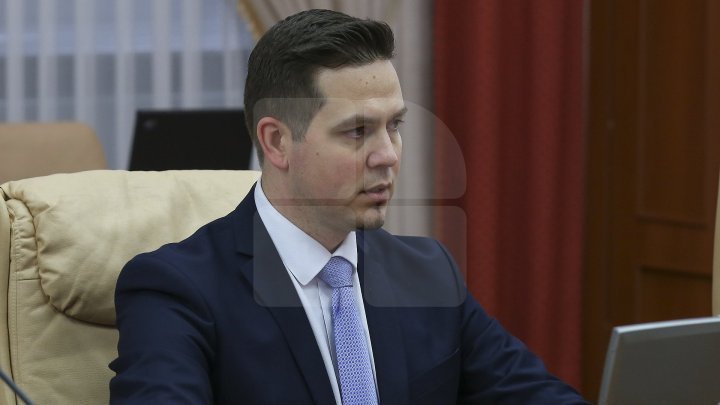 Chisinau requests Moscow to stop pressure upon Moldovan officials who are visiting Russia, it has been announced by the Foreign Minister Tudor Ulianovschi, after the meeting with Deputy Foreign Minister of Russia, Grigori Karasin, in his official visit to Chisinau.

"We reiterated in the request to the Russian side regarding the need to resolve and overcome the existing situation as well as to exclude in future the cases of abuse and pressure on Moldovan citizens, including politicians and officials of our country," said Tudor Ulianovschi, the Foreign Minister of Moldova.

Additionally, during the meeting, the Moldovan Ambassador Andrei Neguţă has been announced to return Moscow after the diplomat was recalled by Chisinau for an indefinite period at the end of last year.

Other topics were related to the mutual legal assistance regarding the money laundering file through Moldovan banks, as well as the process of settlement of the Transnistrian conflict were also addressed.

"We have pointed out that the withdrawal of military troops and ammunition of the Russian Federation in the Transnistrian region could be a major point in the conflict resolution process.

"One step in this direction is the decision to return Russia of Moldovan Ambassador Andrei Neguţă", said Tudor Ulianovschi, Foreign Minister of Moldova.

In turn, the Moscow official said Russia is ready for a constructive dialogue on bilateral relations issues.

Lately, relations between Moldova and Russia have turned tense. One year ago, the authorities in Chisinau sent a protest note to Moscow, after several officials in our country were detained, unmotivated, at airports in the Russian Federation.

In August, Deputy Prime Minister Dmitri Rogozin was declared non-grata in Moldova. The proposal came from the foreign minister, Andrei Galbur, who said the Russian official had made more defamatory statements to our country.

At the same time, the Parliament of Chisinau adopted a statement demanding the withdrawal of the Russian troops from the left bank of the Dniester River.