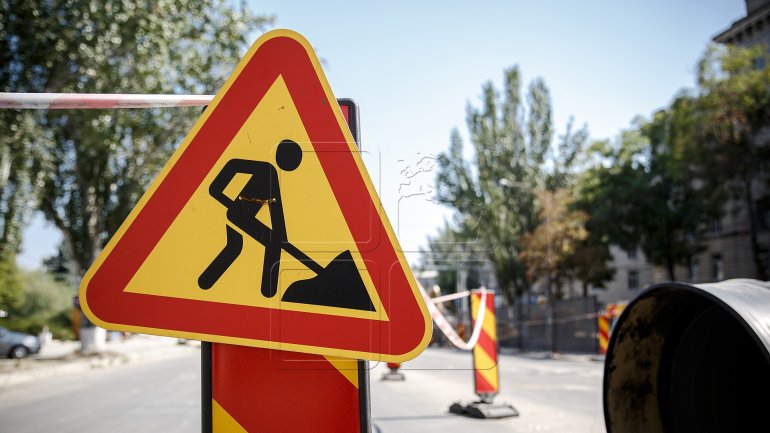 Chisinau requested European Commission to postpone the deadline to finalize the construction of the road going around Ungheni. Minister of Economy and Infrastructure, Octavia Calmîc, has assured that the road will be finished, at most, until the end of November. Despite the deadline being today, October 31.

The project, worth 11 million euro, financed by the European Commission, is shortening the road to Sculeni customs and new bridge over Prut by almost 20 km.

"The contract allows us to postpone the deadline to December 6. We will pressure the company responsible for the works, so that the project will be done by the end of November. Unfortunately, the bad weather of the past few weeks have delayed the process" Minister of Economy and Infrastructure declared.

The Minister also said that next year, for road repair works, the state budget will offer around 5 billion lei. It includes both national and local roads that connects with countrysides. Around 400 million euro were already provided by EBRD, EIB and World Bank. Authorities are also negotiating with a delegation from International Monetary Fund that is currently visiting Moldova.

"We try to negotiate the road repair works with multiple resources, so that we can use on maximum our capability and gain most resources for this project" Calmîc said.

First of all, in 2018, is planned to begin repair works tying Vulcănești and Comrat towns, to Giurgiulești port. Following, the road toward Soroca that ties with bridge connecting to Ukrainian customs will also be repaired. Last year, Road Fund has offered 1,4 billion lei, our of which 385 million lei for local road repair works.