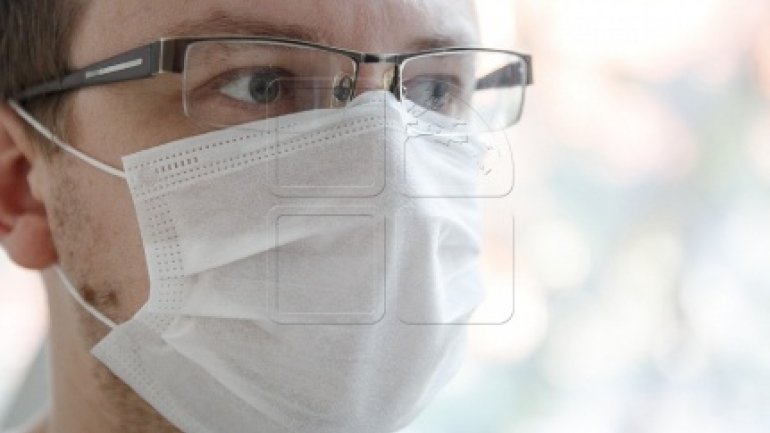 Outbreak of flu cases in Chisinau. At least 77 new cases of flu were registered last week in Chisinau municipality.

According to Municipal Public Health Center, 90 percent of the patients are children aged up to 17 years.

Per total, since the beginning of the cold season were registered 134 cases of seasonal flu.

However, the number of virus diseases are falling, last week was recorded over 4,500 cases with over a thousand fewer than the previous week.

Last week, a batch of 200,000 doses of flu vaccines, which were donated by the United States, arrived in our country.

About 200,000 people, including pregnant women and children will be immunized during the next weeks. Among the first to benefit from the flu serum include children in orphanages, the elderly in nursing homes, people with chronic diseases, medical workers and employees of carabineer troops.