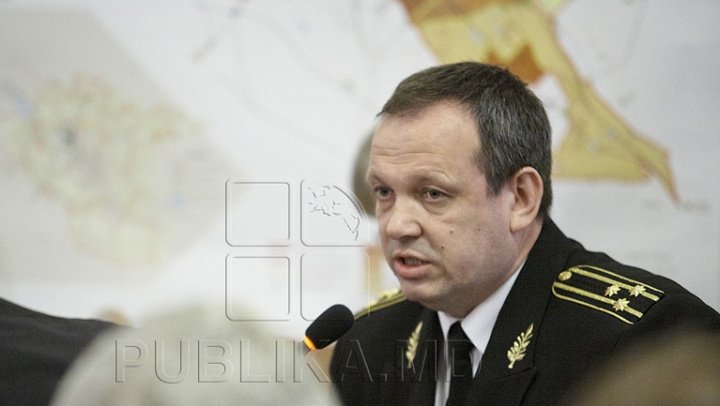 Silviu Musuc, the Deputy Chief of the Capital Police, submitted today his resignation note. The information was confirmed by the interim chief of the General Police Inspectorate, Gheorghe Balan. Contacted by phone, Musuc neither denied nor confirmed the information, but he said that he will come with more information within a press-conference.

Also, deschide.md wrote that Silviu Musuc has been called yesterday to MAI and after a discussion with the leadership of the institution, was required to submit his resignation note. According to the source, the Internal Minister Andrei Nastase issued an order regarding the willingly resignation of Musuc, without informing his godson Gheorghe Balan, the interim Head of IGP.

Silviu Musuc became the Deputy Chief of the Capital Police in 2009, after previously being the chief of the former Municipal Direction of Emergency Situations. Previously, he activated within the municipal police as a sector inspector, deputy commissioner of public order in Riscani sector and Head of Prophylaxis Direction of MAI.