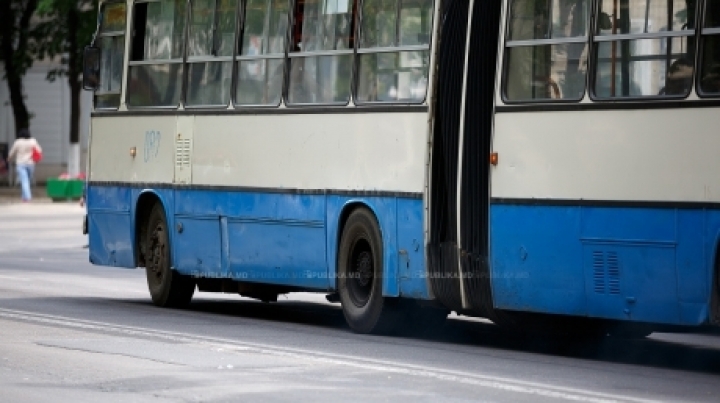 Belarusian buses, assembled in Chisinau, will not start their usage soon enough. Municipal elected officials have still not managed to reach a consensus to start the project.

Meanwhile, the old buses on the streets of the Capital turn into old cars, and authorities fear they will be forced to close some lines because they are not functionable.

All 135 buses operating in the park have exceeded their time limit. Half of them are older than 18 years. On average, a vehicle has traveled over one million kilometers.

Drivers sometimes need one month to repair a bus and they believe they that throw money in the wind.

Capital residents say they are aware of the risks, but do not have a choice.

According to authorities, if the draft on the assembly of new vehicles will be implemented, in five years, Chisinau bus fleet will be renewed.

"If councilors accept this project, the assembly will start at the base of Electric Transport. We  have already determined the room where we can assemble buses. The human potential allows us to perform these works. Annually over 20 units would be possible to assemble" , said the head of "Urban Bus Park" Entreprise, Iacob Capcelea.

The price of a Belarusian bus assembled in Chisinau will not exceed 130,000 euros, which means 20,000 euros less than their market value.