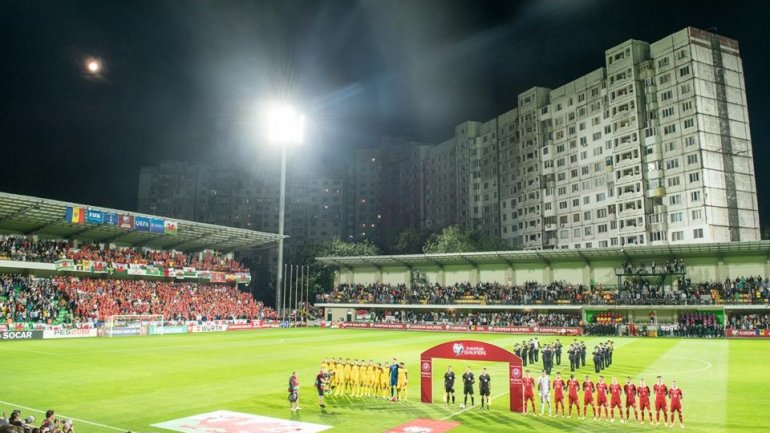 Chisinau might have opportunity to host the 2020 Europe UEFA Super cup. The Moldovan Football Federation (FMF) has submitted its candidacy for the game organizer.

Along with the FMF, other nine national federations showed their interests in holding the important European sport event.

"If we meet the necessary conditions for the stadium, hotel, infrastructure, I am convinced one hundred percent that UEFA will support our country's candidacy," said Pavel Ciobanu, FMF president.

The Zimbru stadium has a capacity of almost 10 400 seats and is the smallest comparing to other proposed arenas.

"UEFA decided in Estonia that the Super Cup will be host in stadiums with capacity of up to 10 thousand seats", said Pavel Ciobanu, FMF president.

In May, the UEFA Executive Committee will make the final decision regarding the arena.