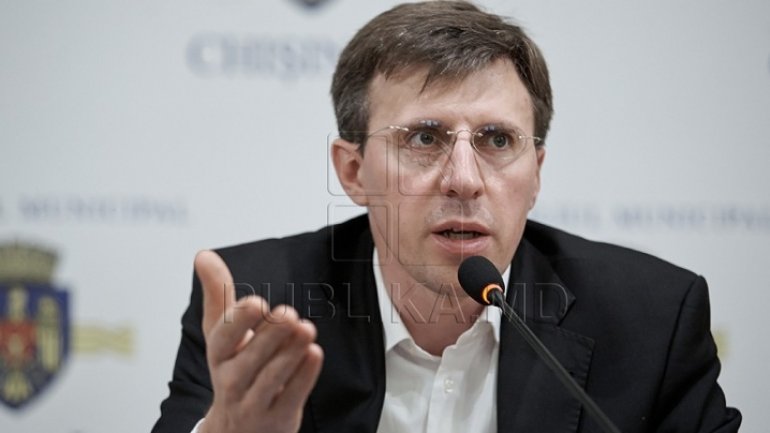 Chisinau mayor Dorin Chirtoacă has responded to the Socialists' (PSRM) plans top oust him through a referendum.

"There's nothing new under sun. I don't think anyone to be amazed by these substance-lacking ideas of the Socialists. They have absolutely no value for me," Dorin Chirtoacă said.

The leader of the Socialists' faction in the Chisinau Municipal Council has stated today they start a referendum to fire Chirtoaca, and may even reach to the European Court of Human Rights, if the Moldovan judiciary thwarts their move.