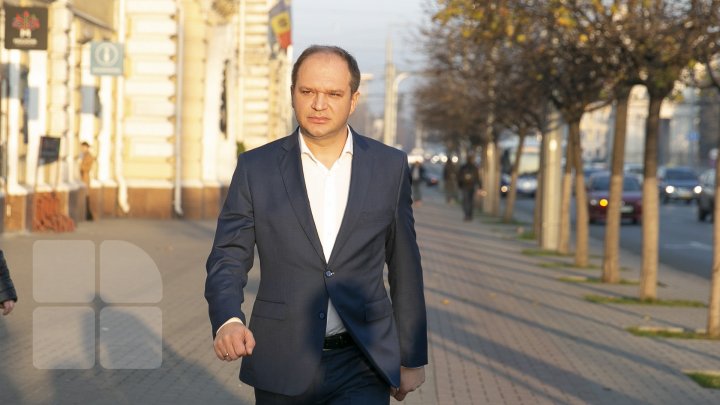 Chisinau Mayor Ion Ceban is expected to visit Moscow and will probably arrive in Bucharest, the official announced in the talk-show Principii on Prime TV.

According to him, six companies already proposed to offer space to relocate the City Hall.

"There will be a visit to Bucharest as well. I want to say that we must first finish the first step of appointment. Meanwhile, we will build relationships. There's lots of good things done in Moscow lately. Moscow has an enormous experience and we need this experience", said the Moldovan official.

The press already spread news on the construction of garbage plant which will serve the interest of Igor Dodon's brother and the son of Russian Prosecutor General Yury Chaika.

TV host: The business of Mr Dodon and Mr Chaika are under discussion. When I mention Dodon, I mean it's brother of President Igor Dodon.

Ion Ceban: I think that's something you know but I don't.

TV host: The press said Dodon's brother owns a share of the company which deals with waste collection. They would plan to open such a plant in Chisinau.

Ion Ceban: There will no waste burning plant in Chisinau.

When asked if there would be an auction for new City Hall headquarter, Ion Ceban said: We have six companies which showed their interest in this deal. We have not yet discussed with anyone. We need to initiate all legal procedures first. We will announce this thing later", said Ion Ceban.

As the Mayor said, a 2000-square-meter place should be needed so that each employee has a space of 6 square meters. Moreover, the new headquarter rent should not exceed 280,000 lei per month. However, the City Hall set its priorities as roads improvement, block repair, snow removal in winter.