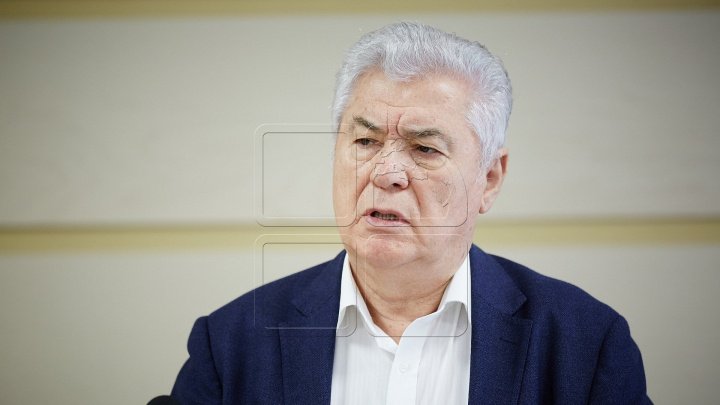 Chisinau must be headed by a householder not a politician. This is comment of the Communist Party Chairman Vladimir Voronin on the decision of PPDA leader, Andrei Năstase who wants to run for mayor of Chisinau.

"I don't have opinion about this person neither on his political activities nor his managerial skills. Because the city mayor doesn't need to be politician but householder", said Vladimir Voronin.

Additionally, Voronin ironized on the offer made by Năstase Maiei Sandu to support him in these elections:

"These are his problems with Maia Sandu, these are not my problems. They're together but I'm not. I'm indifferent and in our position in this situation".

The PCRM leader also said that his party has not yet decided any candidate for the local elections in Chisinau and Balti.

Monday, Andrei Nastase announced his intention to run for mayor of Chisinau. The PPDA leader hoped that the PAS would make action in this decision and would accept. However, reply remains unanswered.