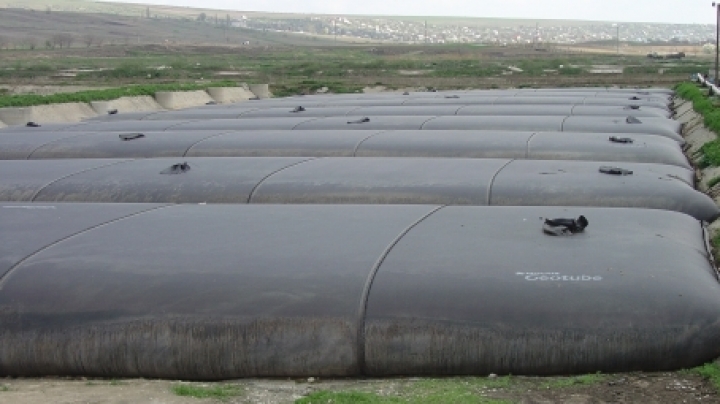 Rapid solution for the problems with the Chişinău water cleaning plant! This is what the new manager of the water supplier Apă-Canal Chişinău, Veronica Herţa, has stated after paying a visit to the station. The ex-chief of the Finances Department of the Chișinău City Hall says she wants to take a loan from a Moldovan bank.

The money will be later returned from a loan from the EBRD and the EIB.

Mayor Dorin Chirtoacă has accompanied the delegation visiting the plant. He hopes the new management of the supplier will succeed in carrying out the unfinished projects.

"We have seen by ourselves that the purifying plant does not generate the bad smell. The air is clean. We have funding of 30 million euro only for the cleaning plant. This is going to revolutionize the water supply and sewage system in Chişinău. We must stay calm that Ms. Herţa will manage to stabilize the financial situation," he said.

Those two European banks have provided a loan of 63 million euros to Apă-Canal, half of the sum going to the cleaning station.