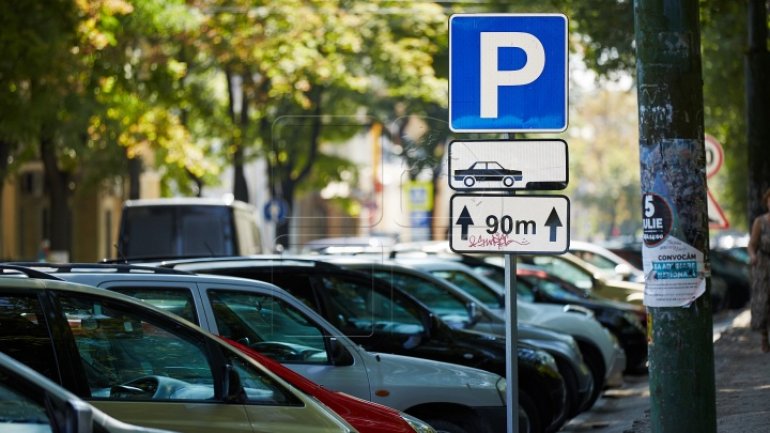 The Austrian company, which was to build paid parking lots in Chisinau, may ask for damages of up to EUR200,000 million.

The statement has been made by Chisinau mayor Dorin Chirtoacă who has added who had not been aware of the contract until the anti-corruption squad’s raids.

He suggests the Austrian company may refer to an accord on investment protection signed in 2002 between Moldova and Austria.

PUBLIKA.MD reminder: The CNA (anti-corruption center) probes a range of city hall servants and businessmen for illegalities in a project on building parking lots in Chisinau.