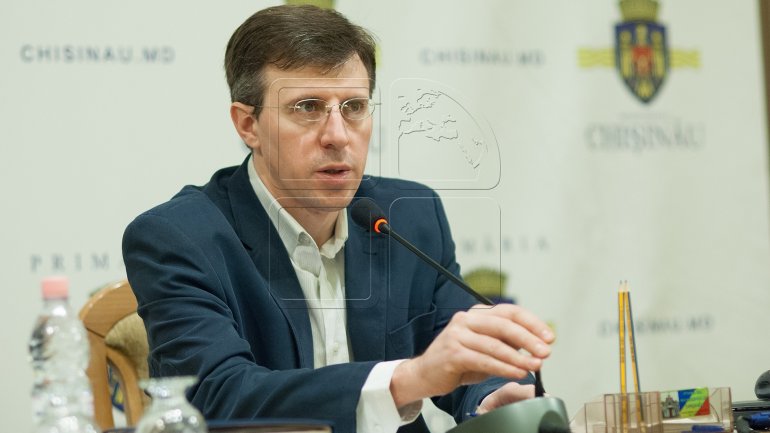 The Mayor of Chisinau, Dorin Chirtoaca, denies that the parking lots will be arranged in all courts in Chisinau and the Austrian company that won the tender does not exist in reality. The statements were made during a live broadcast, according to IPN.

"These are lies. Someone is trying to hijack a European project. It's not true that the parking lots will be set up in all courts. It's just in the downtown. We should talk right now about more important issues, about the landfill and where it will be located" , said the mayor.

Dorin Chirtoaca says that the company will arrange parking lots has a lot of experience and that it previously issued four press releases, that were simply ignored by most media outlets.

"There are lies on the internet. Not once have I saw them and talked to them" , added the head of the local administration in Chisinau.

The activist Victor Chironda that was on his own in Vienna and did not find the company that will build parking lots in Chisinau, said during the show that there are more questions about the fairness of the auction.