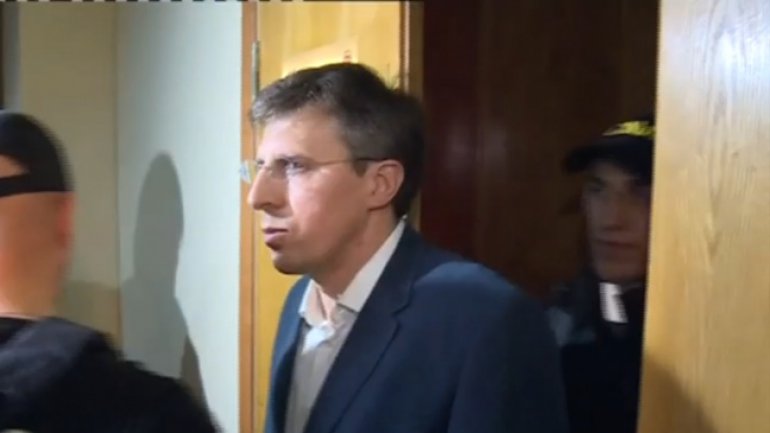 Dorin Chirtoaca was held up for 72 hours last night. He is suspected of influence peddling in a probe on building paid parking lots in Chisinau.

As he was escorted to the Anti-Corruption Center’s premises, a group of followers backed him with chants.

According to prosecutors, the mayor was to receive 13% as a bonus for allowing to build the paid parking lots, as other 13% from the 26-per-cent "commission" were to go to the chief of the Transport Department of the City Hall.