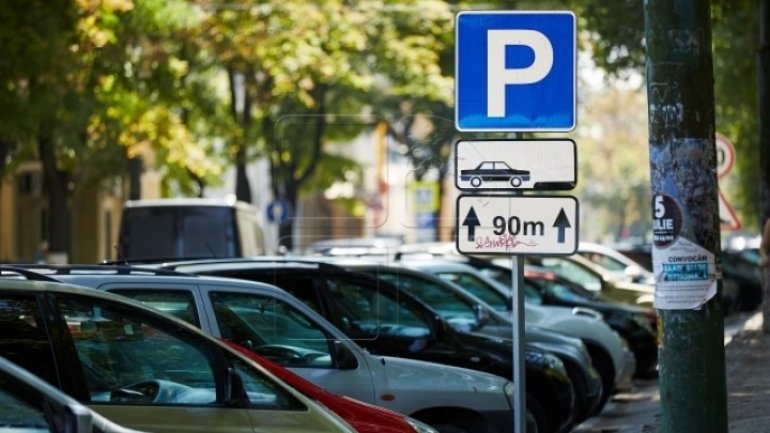 Chisinau mayor Dorin Chirtoaca has said the contract with an Austrian firm to build paid parking lots in the city is suspended.

The mayor notified the company on the criminal file managed by Moldovan prosecutors in this respect.

Chirtoacă has added that the contract will be scrapped, should the accusations prove grounded.

11 people are envisaged by this probe, as seven are arrested, including a deputy mayor, the chief of the Transport Department and a millionaire.