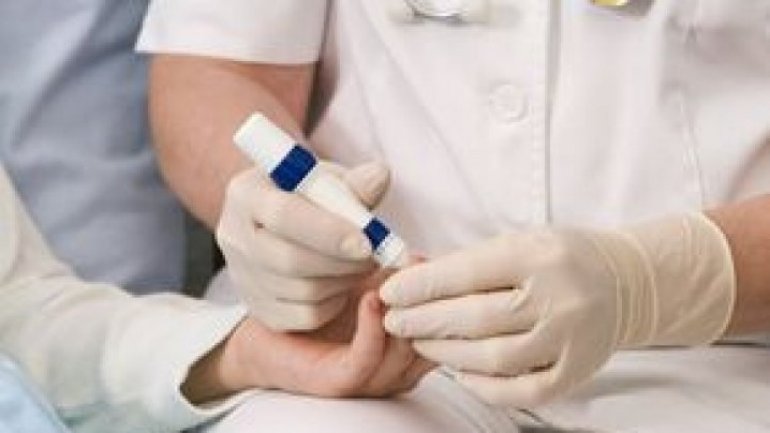 Starting at 9:00 tomorrow, a blood glucose testing point will be organized in Chisinau City Hall in order to mark the World Diabetes Day.

Also during tomorrow, blood glucose test points will be opened in the sectors' halls, Diagnostic Advisory Centers and Family Doctors Centers of Municipal Public Health-Sanitary Institutions, as well as in pharmacies.

This year, World Diabetes Day will be held under the title "Women and Diabetes - Our Right to a Healthy Future." The event takes place at the initiative of the International Diabetes Federation with the support of the World Health Organization.

In Chisinau municipality, the event is organized by the Health Department of the Chisinau Municipal Council, the Chisinau Public Health Center and the "Prodiab" Association of the Diabetes Society.

By the year 2030, the number of people with diabetes will amount to half a billion.

In the Republic of Moldova, about 84,000 people suffer from this disease. There are 23,401 cases, including children in Chisinau.

This year, the World Day of Diabetes Mellitus will carry out several activities, including:

a) blood glucose test points will be organized in the public places listed. Priority for investigations and release of glucose meters and tests for glucose meters will be pregrant women with gestational diabetes and patients with primary diabetes mellitus.

b) Within the Territorial Medical Associations will be held scientific-practical conferences on "World Day of Sugar Diabetes".

c) In the framework of the PMSI St. Trinity Municipal Clinic will be held a scientific-practical, public conference with the participation of the endocrinologists.

It is important to be aware that diabetes is a serious and incurable disease, it does not spare either adults or children. World Diabetes Day reminds people that there are always people around you that need support and help.