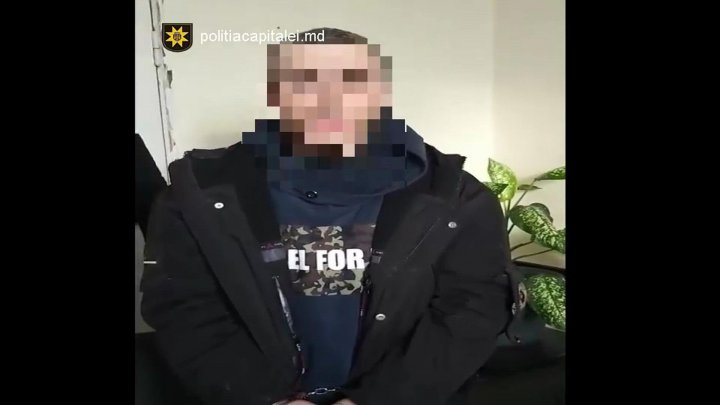 A 38-year-old man in the capital was detained by the police officers of the Râşcani sector of the Chisinau Police Department, for committing more thefts in educational institutions and hospitals. The individual was tried for similar crimes before.

According to police officers, the suspect has committed at least 12 thefts during September-January this year, from Râşcani sector of Chisinau. At the hearings, the individual acknowledged their guilt, saying that he entered the buildings by free access and stole personal belongings in sight, sold them and spent all money for personal reasons.

Thus, through his actions, he caused the injures amounting up to 41 500 lei.

The man was arrested for a period of 30 days, being criminally prosecuted for theft, which according to the law in force is punished by a fine ranging from 32,500 lei to 67,500 or unpaid community service from 180 to 240 hours; or imprisonment for up to 4 years.