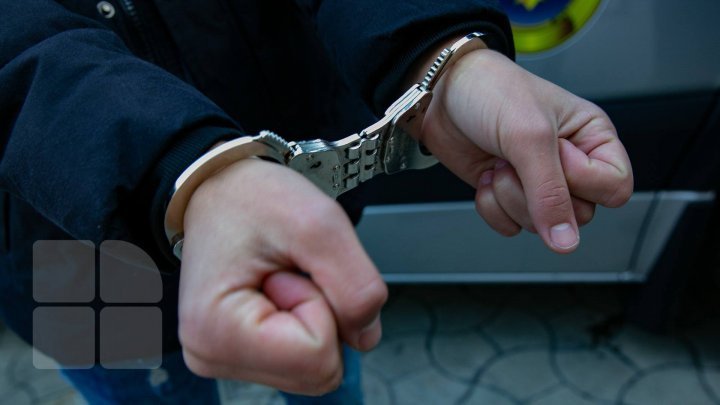 He would have asked 5 700 Euros from a house-owner for influencing the Officials of the Rascani district Praetor, Police Inspectorate and Court Magistrates.

According to the investigation data, he would have asked money to legalize a afferent construction which was built unauthorized.

Even if they convened to go the legal way, the householder reported to CNA the intermediate. As a result, on his behalf was started a criminal investigation for influence peddling, being detained this morning.