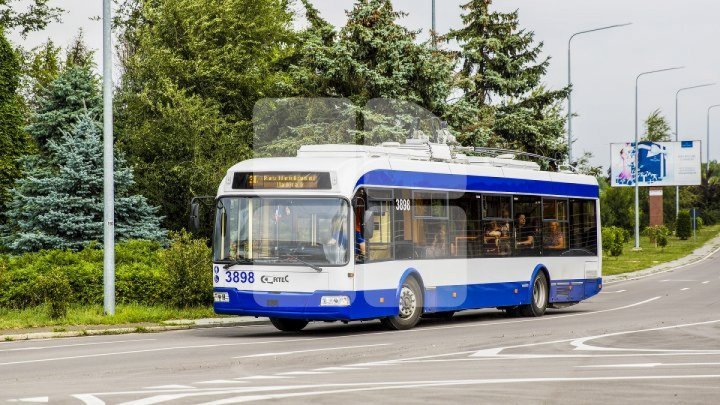 Chisinau City Hall is looking for a company who will implement an electronic ticket project in trolleybus and minibus. An auction has been initiated for this purpose.

However, it remains unclear when the plan is launched and where the City Hall allocates money for this project.

"At present, the 110 million lei that we are talking about is not available and we can't allocate such amount in a year. Therefore, we draw up a different idea with minimal cost", said Chisinau Interim Mayor Ruslan Codreanu.

According to the official, auction will last no longer than two months. It remains unclear how the electronic ticket system works.