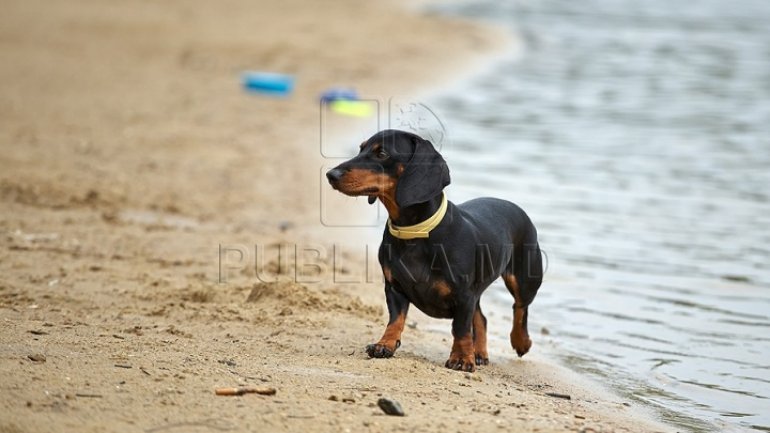 The inhabitants of Chisinau, who have a dog, will have to pay an annual fee of 120 lei. With the money collected, the municipality says it will build a center for homeless animals. The decision was taken by local elected representatives at the CMC meeting. According to authorities, money will be collected by  veterinarians.

"The tax will be charged by veterinarians. This money will be for sterilization actions, but also for animal homelessness", said Deputy Mayor Ruslan Codreanu.

Chiril Ştirbu, a local who has also a dog, believes the fee will make the owner responsible:

"I'll pay, that's not problem. Any law regarding the pet is always welcome",said a Chisinau citizen, Chiril Ştirbu.

Natalia Isai recently bought a dog. She said her dog costs her lots of expenditure so she disagrees to pay another 120 lei a year.

"I have to pay lots of money for this dog: vaccines, food, clothes. I think it's not logic to pay this tax", said a resident of Chisinau, Natalia Isai.

And suburban people who have dogs in the yard have not enjoyed hearing about the new tax.

"I don't think it's good idea. I raise the dog, I take care of it. I have to pay money for anything else? Each person should take care of his dog".

"No one will pay for this tax".

Local authorities have announced that in the near future, municipal councilors will vote on a new regulation for animal care.