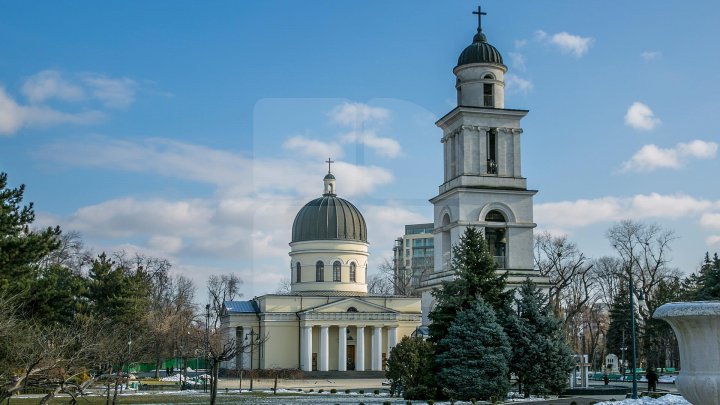 Chisinau is considered a medium sized city in Europe with the most advantageous cost of living, according to a study ordered by Financial Times.

Our country's Capital is ranked third, after Lugansk and Nikolaev, from Ukraine.

Chisinau is then followed by Iaşi, Vilnius and Lviv.

The ranking was based on many aspects, among which counts the cost efficiency, economic potential, human capital, connectivity and business environment. In the general ranking, based on the above mentioned criteria is placed Zürich from Switzerland, being followed by Edinburgh from Great Britain.

In the top also counts the zone Bucharest - Ilfov, in the category for best regions from East Europe - being placed 8th in economic potential and 4th at human capital category, but ranked first in terms of business environment.