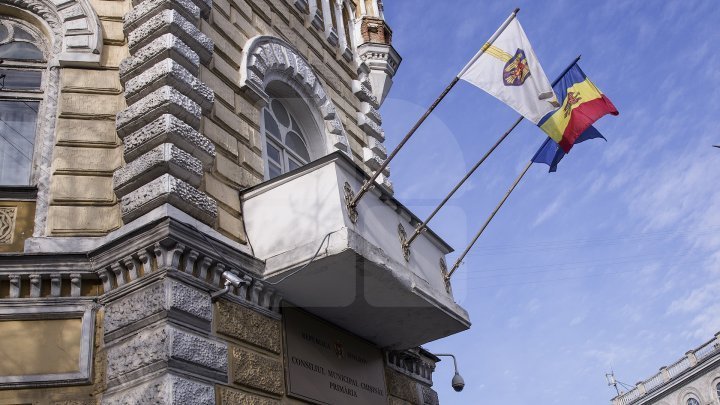 Interim Mayor explained his decision with the fact that he received many complaints from traders who said they had to pay informal fees.

According to the legislation, the Interim Mayor can't dismiss the deputy head of market, Victor Gutium. Ruslan Codreanu signed a motion requesting his resignation, and if Gutium refuses, he could be kicked out by the future director.

Also during the session of the City Hall, Codreanu requested the resignation of the Head of the Architecture Department, Sergiu Borozan. The reason is the daily protests in front of the City Hall of people dissatisfied with the illegal construction in the capital.