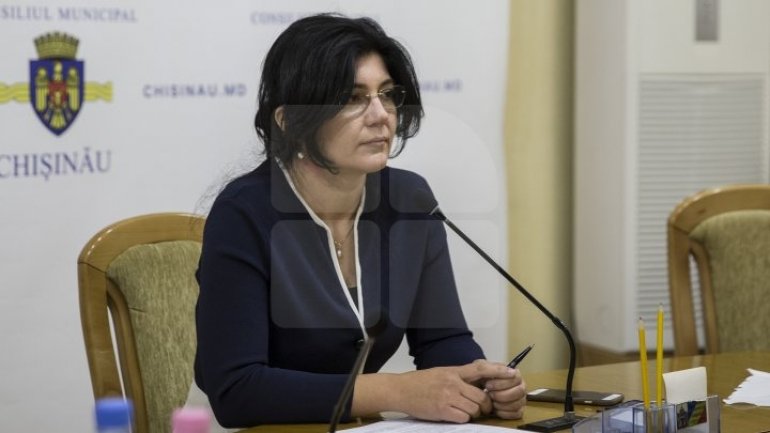 Interim Mayor of Chisinau, Silvia Radu, showed her dissatisfaction with the state of the Christmas Tree that arrived this morning in the capital.

The interim mayor also mentioned that those who were wrong about spruce will bear the consequences.

"I can not make the sabotage or the misfortune stronger than my wish for the inhabitants of Chisinau to have beautiful holidays! We were willing to remove the fir tree installed this morning in the PMAN, it just got destroyed. Those who have done deliberately or intentionally, to bear the consequences."

"Some of them're satisfied that the Chisinau inhabitants will not have Christmas tree this year, however I very much want the fir tree to be and will be a nice one, even if we are late for a few days. And to eliminate any new possible risks, I will personally buy this fir tree from my own money, I will donate it to the municipality as a gift for me for the inhabitants of Chisinau " said the interim mayor of Chisinau, Silvia Radu.

PUBLIKA.MD reminds us that this morning the Christmas Tree arrived in the capital.