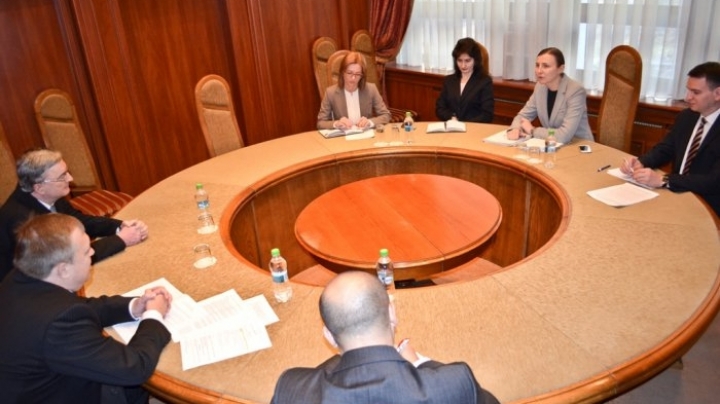 The delegations exchanged opinions on the latest developments recorded by Moldova in implementing the Association Agreement Moldova-EU, as well as the advancement of the relations between Moldova and the European Union. The Czech official encouraged the Moldovan authorities to continue the pace of reforms’ implementation. He gave assurances that the Czech Republic would provide every needed support and expertise for the advancement of Moldova’s European integration.

The sides also discussed prospects for strengthening the Eastern Partnership, including the preparations for a forthcoming summit of the EaP countries, role of the Visegrad Group in this process, as well as eventual issues in the fields of economy, energy, migration, inter-human contacts, common security and defense policy, on which they may agree and work jointly for the Summit.