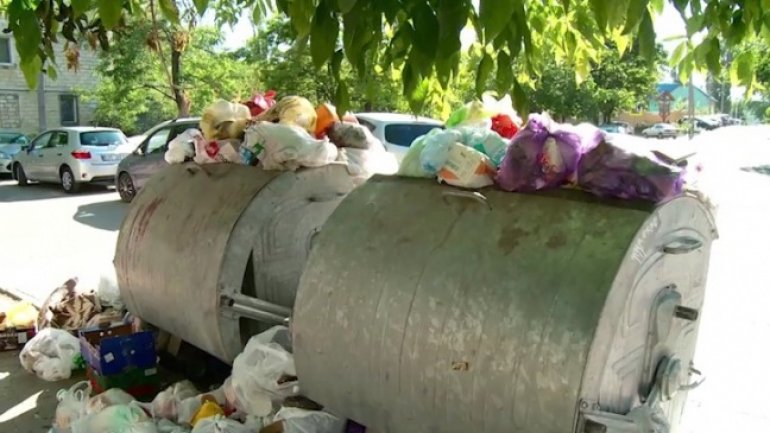 The garbage has not been evacuated from Chisinau city for the third day, after locals from Bubuieci village, where the garbage dump is, blocked the road.

Thus the garbage trucks cannot reach the dump. The protesters say the smell from the dump is unbearable and dangerous for their lives.

"The authorities from a higher level must make a decision for us to continue working. I understand those people saying they are affected but a solution must be found out in order to take the garbage out of the city," said a representative of the municipal firm responsible with the issue.

People from Bubuieci also protested in March, urging authorities to find another place for the waste.