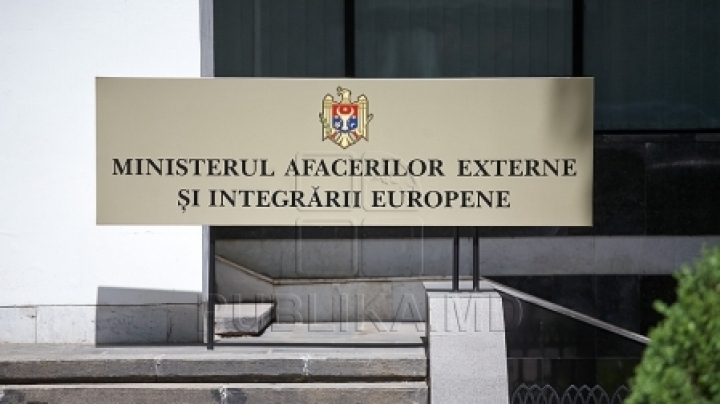 Moldova’s  Foreign Ministry has summoned a representative of the Russian Embassy to Chisinau in connection with the information spread out by Transnistrian media as to the military applications carried out by the Russian troops jointly with the enforcement structures of the self-proclaimed Transnistrian Republic, having as objective ‘counteracting terror threats.’

The Foreign Ministry has reiterated the Moldovan authorities’ firm stance that such actions, in which foreign military forces are involved, as they are stationed illegally on the Moldovan territory and cooperate with the paramilitary units of a pseudo-state entity, recognized by nobody, are provocative and inadmissible, are perceived as defying the peace-making mechanisms in the area and undermine Moldova’s sovereignty and territorial integrity.

In this regard, the Ministry has stressed the necessity to withdraw the Russian military forces and munition from Moldova’s soil and to transform the present peace-keeping mission to a multi-national civil mission endowed with an international mandate.