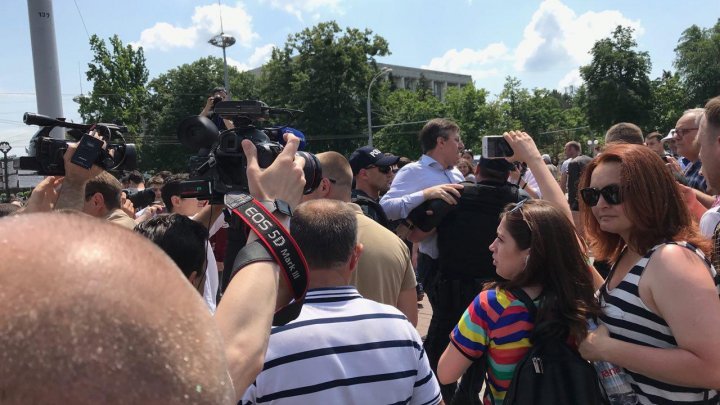 Liberal Party President Dorin Chirtoacă attempted to attack Prime Minister Pavel Filip during the rally held by PDM at the city center. This attitude was bitterly criticized by the people.

Over 30,000 people from all corners of Moldova gathered on Great National Assembly Square for a peaceful rally to guard our Moldovan Constitutional decision and condemn fiercely all treason actions.

Moreover, the protesters requested immediately the dismissal of Igor Dodon due to his betrayal and his acceptance of foreign financing for his party as well as his power usurpation in the state. 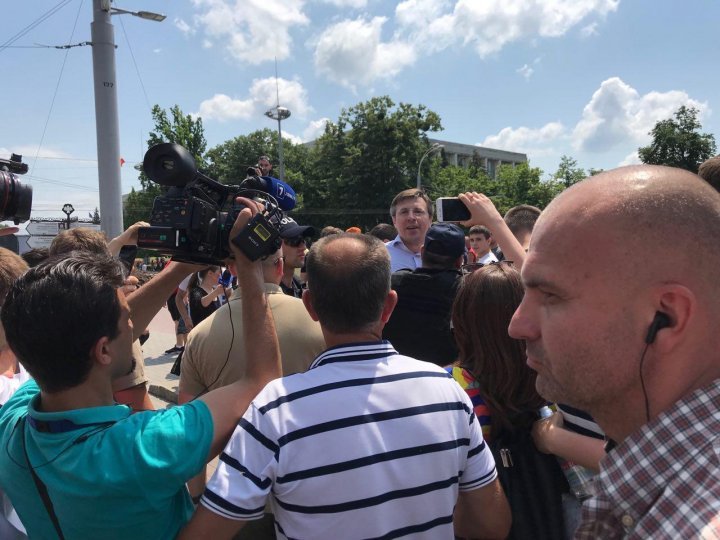