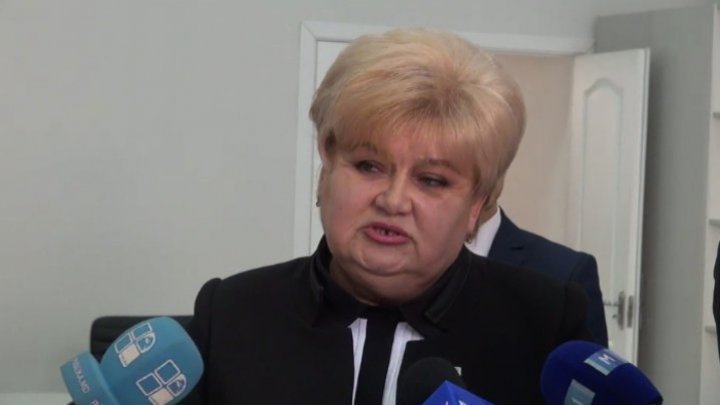 New promise in election campaign. The candidate of ȘOR party for Chisinau Mayor, Reghina Apostolova has declared that she will allocate more than a thousand lei a month for pensioners.

According to her, it is possible that local taxes will be increased for some products, such as cigarettes and alcohol.

"No matter how we do, but it's important that every pensioner in the Capital understands there are mechanisms that offer pension of 1000 lei per month", said Reghina Apostolova, the candidate of ȘOR party.

Reghina Apostolova mentioned that it is possible to implement this program if drastic measures are taken regarding local taxes, such as tax increases. According to her, the elderly could receive even bigger allowances if the wealthy inhabitants will voluntarily donate money to a special fund.