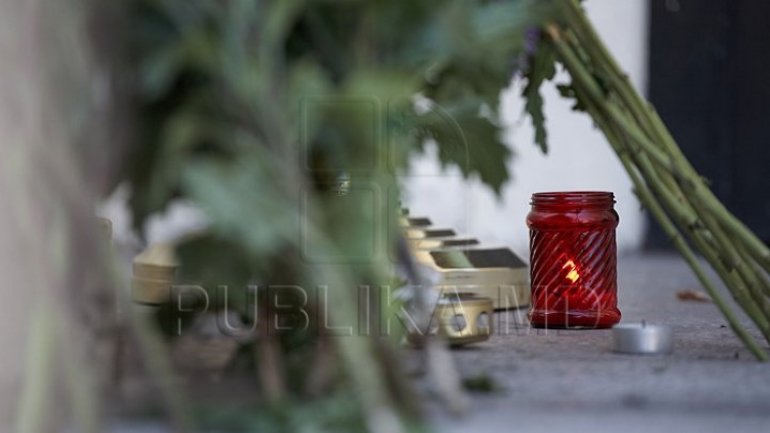 Chisinau Court of Appeal will decide if the father of the 14-year-old, from Verejeni village, Teleneşti, who fatally shot his friend while playing, will be investigated without being arrested. It happened after prosecutors disputed the regional court's decision to let them go and requested them not to leave the country. Meanwhile, the victim's family attorney declared that the press has published multiple false information regarding this case.

"The declarations made by mass-media such as that somehow someone is trying to cover up this case, or that law enforcement have ignored it, are not true. For example, even the clothes, the rumor that he didn't even had clothes upon himself when taken out of the well" attorney Dumitru Buliga said.

The child's family requests journalists to publish only true information about this case. The body of the 7-year-old child was found in a well, the next day after he went off to play with his friend and never came back. Evidence gathered so far points that the suspect tried to hide the crime: throwing away the cartridges in the neighbor's garden, while the body- in a well, not as initially declared when questioned that he dropped his friend while washing the injury. The teenager also claimed that he was afraid to call the police or their parents regarding what happened.

The suspect is investigated without arrest, for involuntary manslaughter, while his father for owning illegally a firearm and ammunition. Meanwhile, prosecutors are trying to find out if the minor was assisted by his father for covering up the trail.