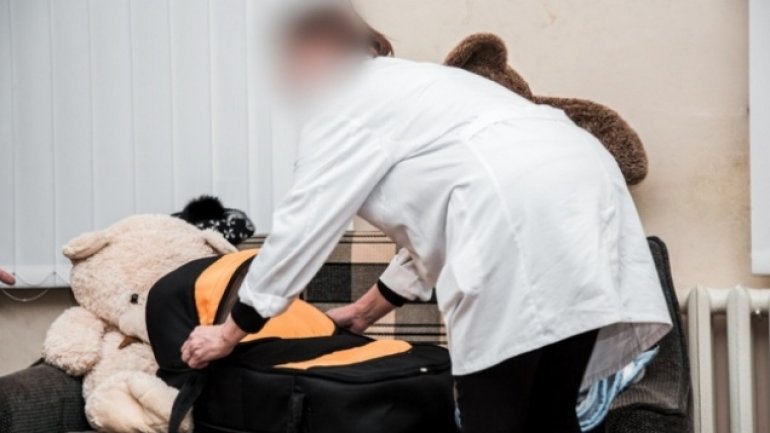 All those four people charged with selling a baby girl demand to be released prom preventive arrest. It’s the newborn’s parents, the German woman having bought her and her accomplice.

The Chisinau Court of Appeal is today to consider this request, after a lower court ordered 30 days in custody for the couple from Balti town and the German and 20 days for the accomplice.

Prosecutors plead that the two-week baby was sold by her parents. They also float the version that the baby was to go overseas for organs.

The German woman and her accomplice were detained on February 15 at the Leuseni customs office, as they tried to leave the country.

Those four accused face from 15 to 20 years of jail for trafficking infants.