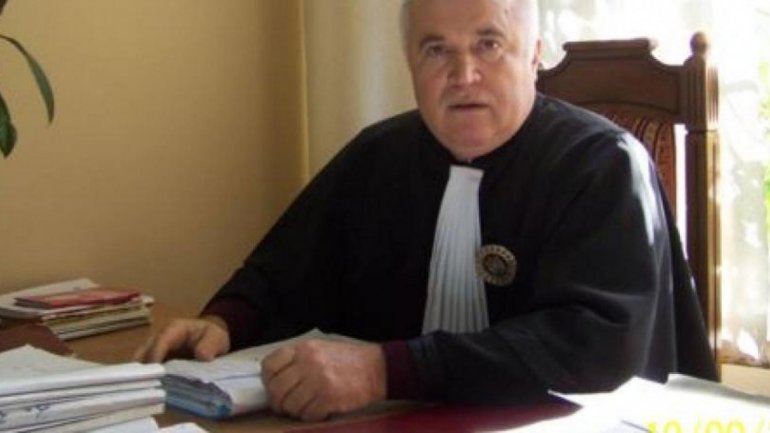 Judge Sergiu Arnăut from Chisinau Court of Appeal was suspended today, from his position as member of the Supreme Council of Magistracy. CSM spokesman has specified that the decision was taken after a request was submitted by prosecutor Eduard Harunjen.

The judge is accused by Anti-corruption Prosecutors for passive corruption and influence peddling. The investigation begun based on a person's denounce, who claimed that the judge demanded a few thousand euros to cancel the decision the court made and offer a lighter sentence in exchange. The judge denies all accusations.