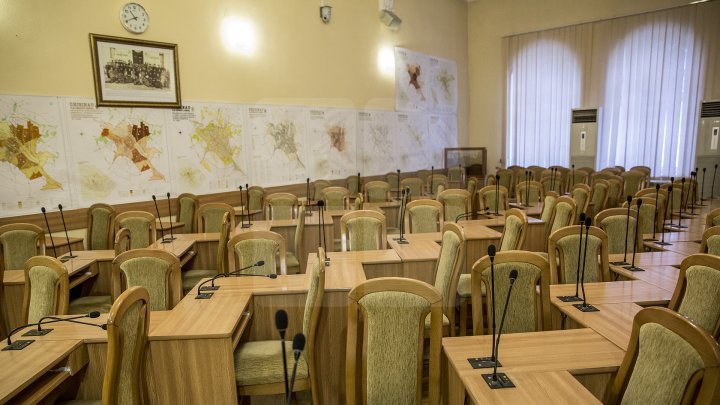 Changes in leaders of several departments within the Chisinau City Hall.

Olga Rusu is now new chief of the Finance Directorate after winning an organized contest.

Oleg Maevschi becomes the Head of the Construction Authorization and Discipline Division following a public competition.

Serghei Carp has been named as the Interim Manager of the municipal enterprise Association of Green Spaces Management while the Interim Chief of Urban Bus Park belongs to Vitalie Copaci.

The two will be in office until a public competition.

Rodica Guţu becomes the Interim General of Education Directorate and Viorica Negrei is reinstate the Deputy Head of the Division.

Until a public contest, Ghenadie Dubiţa is in position of Interim Head of Housing and Communal Directorate after Petru Gontea resigned.

Lucia Caciuc will act as the interim Chief of the Municipal Directorate for the Protection of the Rights of the Child.

The head of the Local Taxes and Fees Collection Directorate, Gheorghe Gasnaş, was dismissed after being transferred to the State Tax Service, and Cristina Vizitiu was appointed as Deputy Head of this Direction.

For a period of two months, Sinilga Şcolnic will occupy the position of Acting Head of the Ciocana sector.