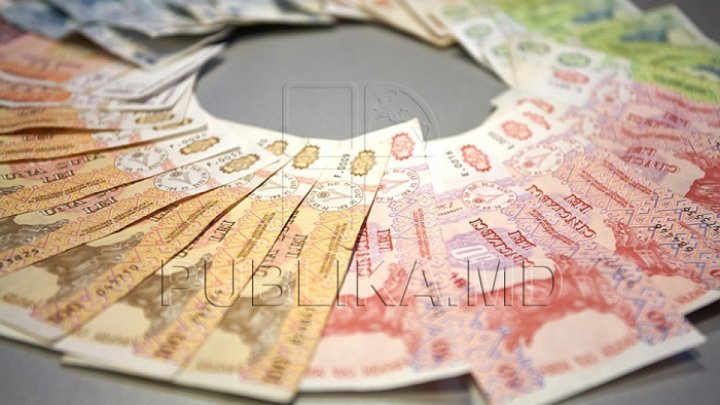 Two tons of used tires were thrown onto the Albişoara lake of Chisinau. Owner of a tire repair store who caused this situation mostly was fined 9000 lei. The local authorities worked four days to remove all tires from the water which cost them 4500 lei.

There are still dozens of used tires abandoned by customers in front of this store. Asked what they will be arranged, the manager just shrugged his shoulders.

From this week, heads of all sectors will carry out inspection to identify the economic agents that have used tires.

The City Hall will identify a municipal landfill site to store all used tires from tire repair stores. Then the economic agents will only pay fee for transportation to evacuate used tires.