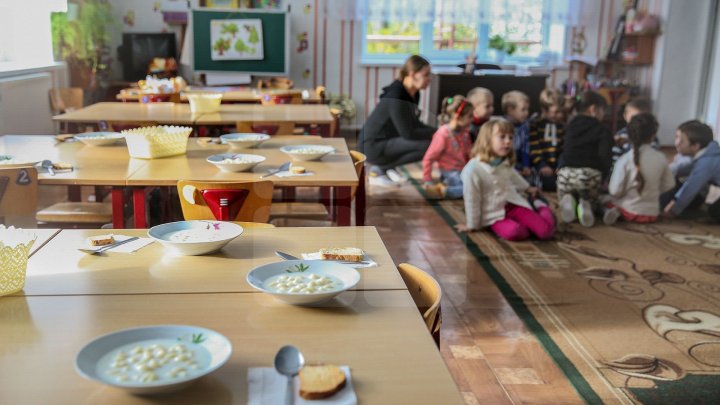 Chisinau City Hall officials have proposed that the food purchase for schools and kindergartens should be made centrally by qualified persons, not by the district management heads. Deputy Mayor Angela Cutasevici said a pilot project will be implemented from April 1 in this regard and negotiations are now underway with representatives of an agency.

"In order to avoid any non-compliance, to resolve those problems over the years, we are discussing with an agency who proposed to purchase food, in a pilot project for half a year, until the end of this year", said Angela Cutasevici.

According to the municipal authorities, if the project is successful, it will be extended to the national level, by a decision approved by the Government. According to official data, in Moldova there are almost 1,220 primary and secondary education institutions and about 1480 kindergartens.