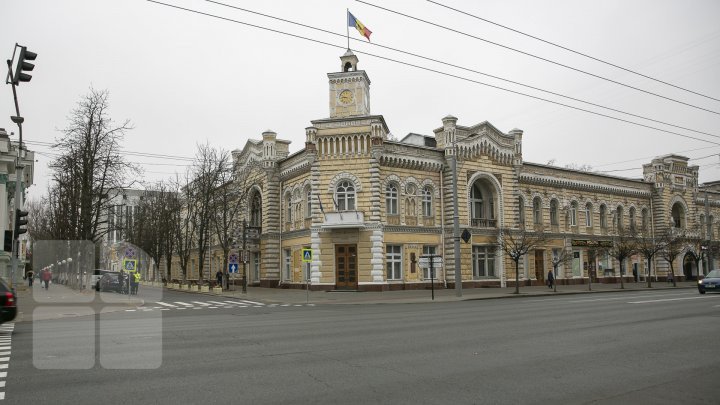 Chisinau City Hall invites businessmen from the Capital to get involved in the development of the city within public-private partnerships. The call was made during a press conference, organized by the representatives of the City Hall and the factions of the Municipal Council. The mayor's adviser, Vladimir Mitru, said that the municipality is open for a new stage of collaboration with local investors.

The project targets most of the municipal properties, including the rehabilitation of historic buildings in the city. Each project is to be implemented based on feasibility studies, which will be carried out with the contribution of external development partners.

"The municipal historic buildings in Chisinau are deteriorating while their rehabilitation and construction is really costly. These buildings should be a public-private partnership objective," said Vladimir Mitru.

Among the City Hall's plans is a partnership with economic agents for the management of solid waste from the Ţânţăreni landfill, the arrangement of waiting stations for public transport and the installation of surveillance cameras on the streets of the Capital.

This year, within the public-private partnerships, the City Hall rehabilitated the underground passage on the Botanica viaduct, the underground on Teilor Street in the same sector and the area under the Telecentru bridge. The proposal is to be put to the vote at the next meeting of the Chisinau Municipal Council.