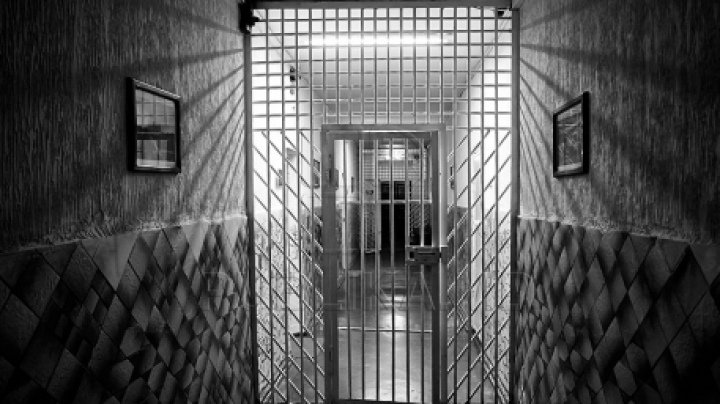 A former functionary from the Chisinau city hall will stay in prison after being found guilty of influence peddling and hiding documents.

According to prosecutors, the woman extorted 4,000 euros from a businessman to make other functionaries prepare papers to get a plot of land out of public property.

The indicted would have said she could make city hall functionaries approve of the papers regarding the plot. The businessman earlier submitted the documents, but the indicted declared them lost.

She assured the plaintiff the Municipal Council would vote in favor of the issue. The investigation found out the indicted had hidden the businessman’s documents in order to extort money from him.

In March 2015, a lower court issued a parole sentence for the indicted, but the prosecutors appealed it.

The Chisinau Court of Appeal condemned the indicted to 4 years of prison, but the decision may be appealed in the highest court.