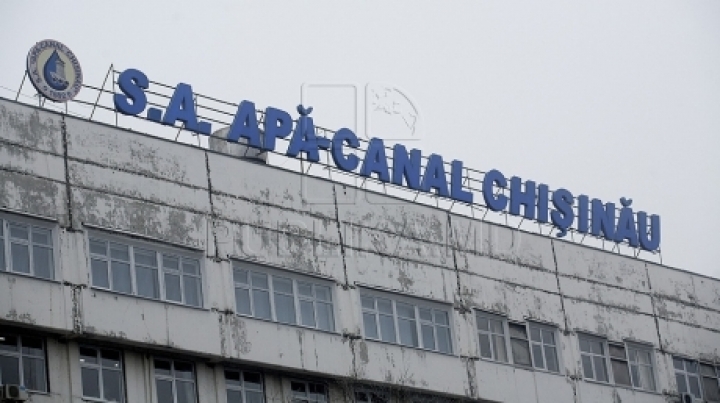 Veronica Herta is head of Finance Department of the Chisinau City Hall since February 2010.

Also she was chairman of the "Apa-Canal Chisinau" since April 2016.

The new director of "Apa-Canal Chisinau" Veronica Herta, will be detached for a certain period of time as director of the company, and the management of Finance Direction of the City Hall will be provided temporarily by an official within the subdivision.

PUBLIKA.MD recalls that the Director Apa-Canal, Constantin Becciev, resigned after he filed the application for dismissal.