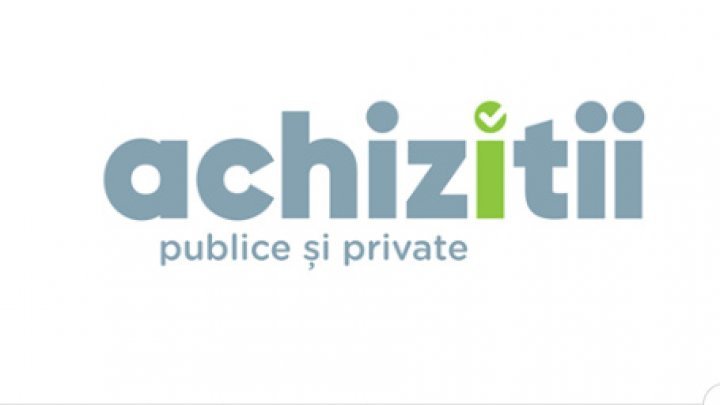 "Auctions for new bus and modernization of trolleybus park are very great measures but insufficient. #TichetareaElectronică is a reform will be carried out soon. It's time to bring Chisinau to a developed city's standard.

Meanwhile, we will also have another project #BileteUnice for trolleybus and minibus. It will reduce the passenger's cost.

At present we have to face a painful crisis of ticket collector. After reforms, their profiles will be redirected.

The auctions will open on July 9. All companies who offer services and e-ticket system are invited to attend", wrote Interim Mayor Ruslan Codreanu.