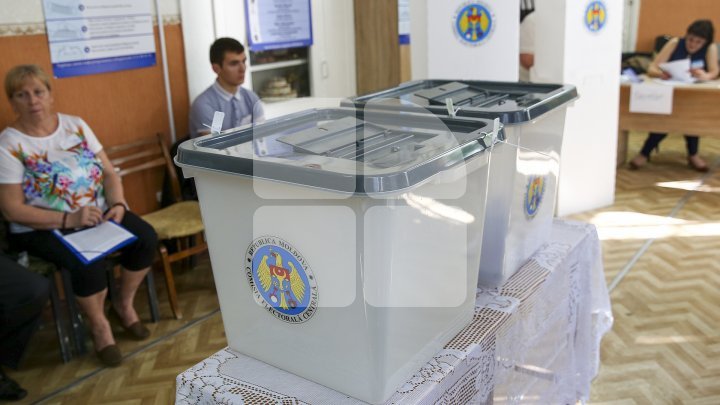 Chisinau has elected its new Mayor. Leader of PPDA, Andrei Năstase, managed to gather most votes. According to preliminary information offered by CEC, Năstase gained by 5% more votes than his opponent, socialist Ion Ceban.

PPDA candidate,  Andrei Năstase, received the support of over 129 000 people, which means 52% of the votes. While socialist representative, Ion Ceban, gathered over 47%, being voted by nearly 117 000 citizens of Chisinau.

According to CEC, most active were citizens over 71-years-old.

Representatives of the No. 95 polling station from Buiucani sector of the Capital required close to one hour to count all votes.

"Everything was done fast, because not many people decided to vote, which eased our work" secretary of No. 95 polling station, Natalia Negru declared.

At that polling station only 541 people from the registered 1 520 decided to cast a vote. According to the 4 observers, throughout the day there were no major breaches.

After the votes were calculated, they results were sealed and transported to CEC.

Representatives of the polling station claimed to have found multiple null ballot papers.

"There were 15 papers where both candidates were voted. They are null."

"There were 5 papers where people decided to vote for both candidates."

While some of the citizens decided to leave messages on the ballot papers for the two candidates running for Mayor.

"There were only 4 null ballot papers. Stamps were put for both candidates, with some messages written for them."

"We found 12 ballot papers where people voted for both candidates."

For the second round of the local elections from Chisinau were printed nearly 635 000 ballot papers.