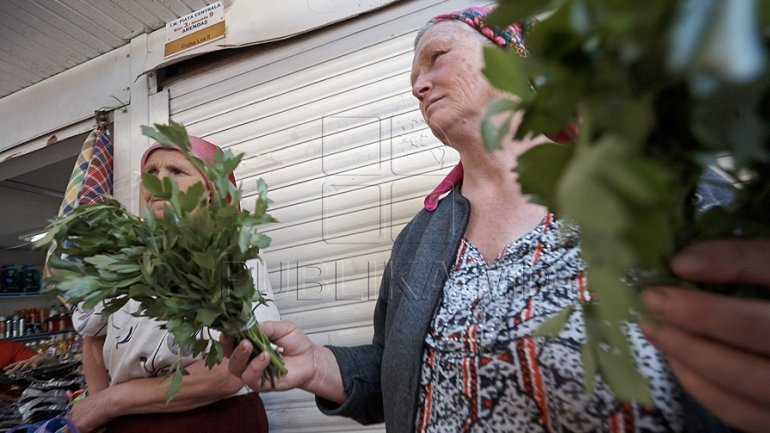 Retailers who used to sell goods in the Central Market of the Capital will no longer be able to do that, after the government decided to refurbish all of the three entries of the market.

Thus, starting with the spring of 2017, new benches and parking lots for taxis, cars and bycicles will be installed.

Shoppers, however, welcomes the decision of the Central Market Administration:

"I think if they get in the market places they certainly will go I do not think they like to sit on the sidelines".

The cost works have not yet been established but will be financed from sources of the Municipal Enterprise of the Central Market.