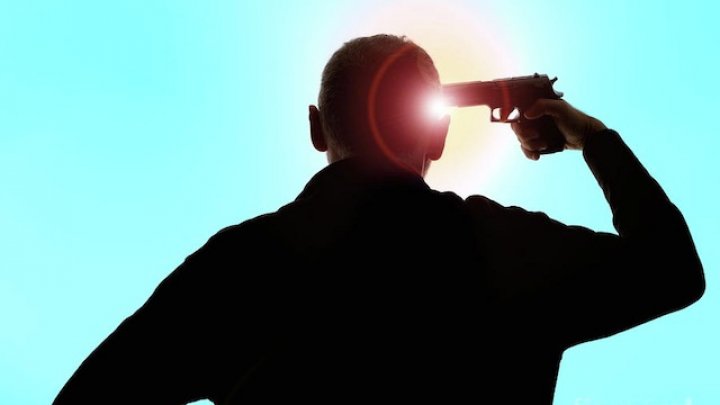 The businessman Iurie Luncasu was found dead, with his head shot. The incident happened yesterday at 8:00 PM under the sight of his personal driver, who alarmed the police. The information was confirmed by the Head of the Buiucani Police Inspectorate, Alexei Grosu.

The policemen found that Luncasu took his life with a legally homesteaded gun on the outskirts of the Capital, on Balcani road. The driver told that the businessman called him sayig that he needs transport.

The two entered the car and shortly after that, Luncasu asked him to stop. The police says that the businessman asked the driver to write in Russian 'I gought the white house in 2017. I was the investor', afterwards came out of the car and shot himself in the head.