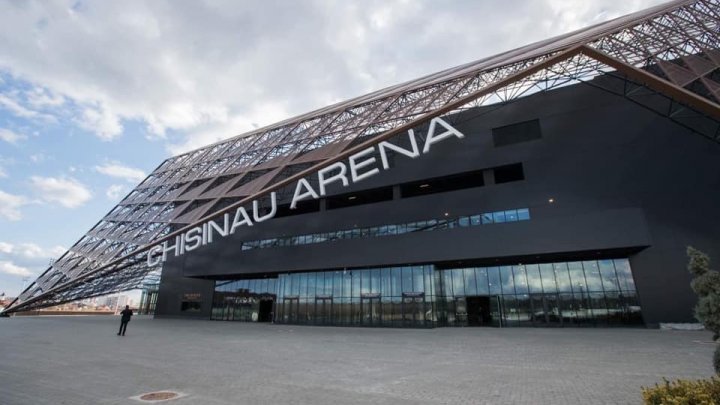 The official opening of the Chisinau Arena Sports Complex will take place on May 1st, President Igor Dodon promises. He wrote on his Facebook that the construction works are in the final stage.

Chisinau Arena was to be put into operation on October 14, 2019 but was put off until the government change.

Publika recalls that the construction work of the Chisinau Arena complex was to be opened for use on 14 October 2019, one year after the works started, in the presence of the members of the Filip Government and the former President of Parliament, Andrian Candu, who initiated this project.

The foundation stone of the Chisinau Arena multifunctional complex was laid in October 2018. Placed nearby the Stauceni settlement, with a total area of 100,000 square metres, the complex will comprise the multipurpose arena, Aqua Park, a tennis club, leisure and parking places. The multipurpose arena will be able to host about 5,000 visitors, depending on the activities carried out. 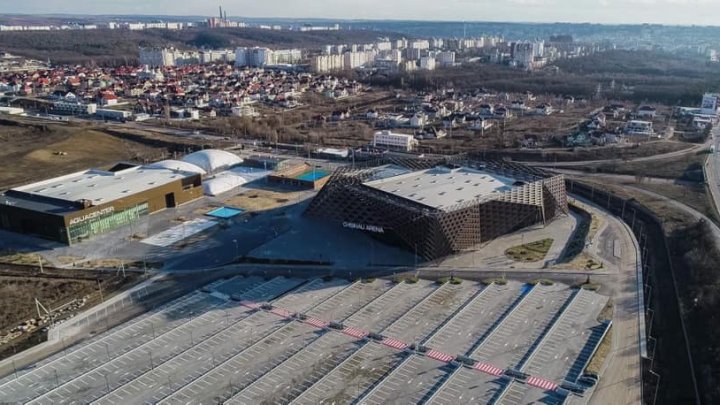 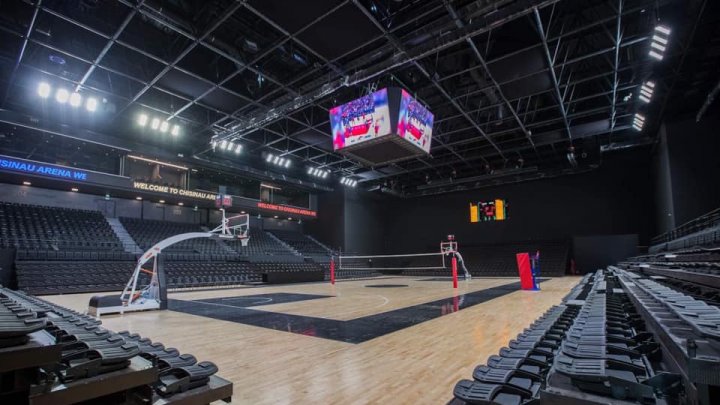