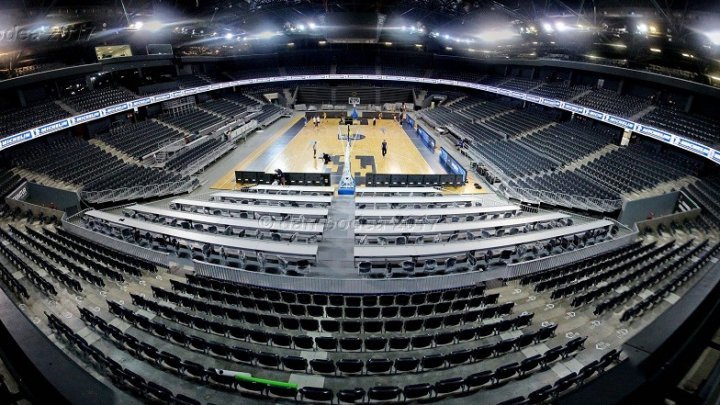 The project of the multi-functional sports complex Arena Chisinau is as ambitious as the one in the Romanian city of Cluj-Napoca, opened in 2014. The arena has a large outlet for the public, which has led to its expansion.

Initially the complex had 7,227 seats, but it was expanded last year till 10 thousand seats.

In the first year alone, nearly 300,000 spectators were on the platform.

"Of course, the atmosphere is different, and other people like to visit a modern than outdated hall. Every weekend we have at least one event, either it's a sports event or a concert, "said Ionuţ Rusu, the director of the complex Cluj-Napoca.

100 cameras provide security for those present.

Solar panels that can provide totally the arena with energy in case of power outage.

President of Parliament, Andrian Candu announced the construction of  the multi-functional complex Chişinău Arena in our country at the beginning of March. The project is estimated at 50 million euros.