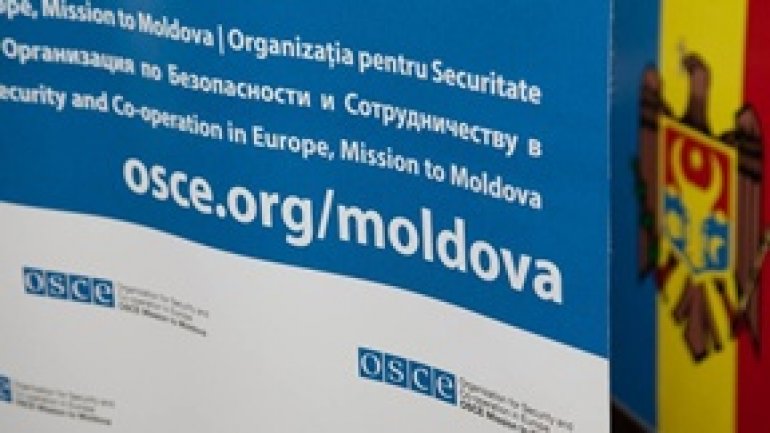 During the working meeting that was organized in the Chisinau Office of the OSCE Mission to Moldova the parties discussed the problems, which Transnistrian enterprises come across at transporting cargoes from Moldova over to Transnistria as well as the functioning of taxi services in the territories of the sides.

A particular attention was attached to the sides’ interaction in the sphere of motor third party insurance. The sides highlighted the functionality and absence of problems at realization of the agreements signed in 2015, and confirmed that other Transnistrian and Moldovan insurance companies may join the created framework mechanism.

Also, an ordinary meeting of the expert groups on humanitarian assistance was held in Chisinau on Monday, at which the sides discussed the mechanism cooperation between their agencies of guardianship in the spheres of care of parentless children and interaction in protecting the rights of children in risky situations.

The parties agreed that the Moldovan side will shortly present to Transnistria the draft Protocol Decision on this issue so that at the next meeting the expert groups could sign the document.

The groups discussed also the results of implementation of the 2013 Protocol Decision that stipulates the order of calculation and repayment of pensions to citizens moving over for permanent residence from Transnistrian region to mainland Moldova and vice versa. The parties shared the opinion that cooperation in this field is effective and gives no rise to complaints.