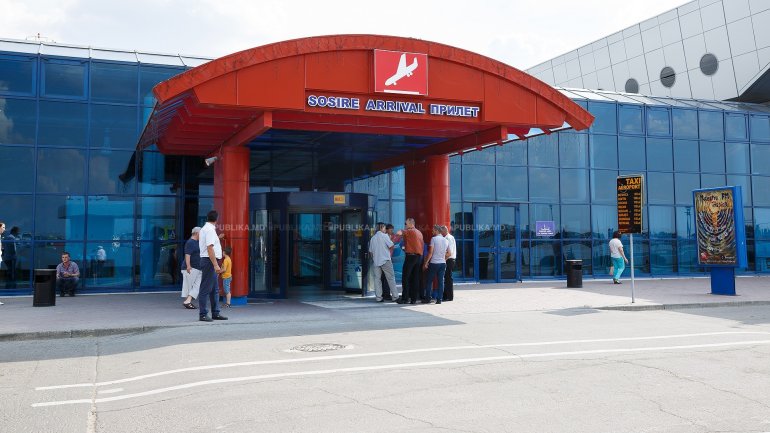 Chisinau Airport could become the first airport terminal in the world with independent power. A Chinese company is ready to build there the largest photo-voltaic park in the country.

It is a total investment of six million euros. According to Director of Energy Efficiency Agency, Mihail Stratan, the project can be implemented in about eight months, and the money can be recovered in maximum nine years. The project is yet to be finalized.

The solar panels park will cover an area of seven hectares.

Overall, over a hundred airports in the world have such facilities, but they do not provide a total energy independence.