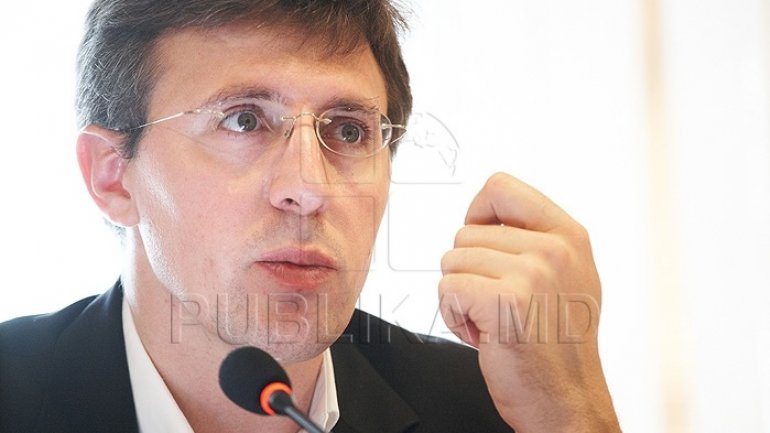 The mayor of Chisinau, Dorin Chirtoaca says that Maia Sandu showed political immaturity when She rejected the votes of the Democratic Party of Moldova.

According to Chirtoaca, if before the second round, PAS candidate Marian Lupu described the gesture as a poisoned apple, after the elections had to eat a fruit orchard full of such.

"She did not want to bite the poisoned apple, but after, she realized she ate the whole apple, and not only an apple but the whole orchard. I was not allowed to reject any vote in 2007 and I did not allow myself to banish anyone during the elections" , said mayor Dorin Chirtoaca.
AFLĂ imediat Știrile Publika.MD. Intră pe Telegram